Laws and Acts relating to eSign in the US and Canada

Fortunately for operators looking to transition to digital waivers, the use of electronic signatures is heavily protected by an infrastructure of laws and acts that protects both the consumer and the company.

In addition to this, a study at MIT found that companies that have adopted digital transformation are 26% more profitable than similar operators in their industry. Some insurance companies are even offering discounts to tour and activity operators for switching to digital for the following reasons:

There’s never been a better time to ditch paper, so we’ve collated the most important information about the legislation that permits the use of digital waivers in the US and Canada.

There are two bodies of law that generally govern the use of electronic signatures in commercial use in the U.S.

The Uniform Law Commission also drafted the Uniform Electronic Transactions Act (UETA) in 1999 which looks to harmonize state laws that are based on the use of electronic signatures and their retention. UETA has been adopted by 47 states including Puerto Rico, the District of Columbia, and the U.S Virgin Islands. In states where both ESIGN and UETA have been adopted, ESIGN is given preference.

Both of these Acts dictate that electronic signatures –

In Johnson v. Royal Caribbean Cruises, 2011 , an electronic waiver was upheld when a passenger injured themselves on a Flowrider, which is a surfing device commonly found on cruise ships. You can read about the full case on Recreation Law.

In Forcelli vs Gelco Corp 2013, the New York Supreme Court ruled that an email signature in a negotiation was legally binding as it showed intent from one of the parties to proceed with a contract.


What does this mean? In the second case, there was no actual signature involved. Someone simply gave consent to proceed in an email followed by their email signature which in the court’s eyes qualifies as intent. In the first case, the passenger was made aware of what they were signing and proceeded to go on the activity. These are the two key principles involved in contract law and should be at the forefront of your waiver process.

On a federal level, electronic signatures have been around since 2004 with the introduction of the Personal Information Protection and Electronic Documents Act (PIPEDA). This Act recognizes an electronic signature to be as valid as a physical one and is similarly admissible in the court of law.

On a provincial level, e-signature law is protected by the Uniform Electronic Commerce Act introduced in 1999. The UECA has been adopted by 7 provinces with the exception of Quebec which passed its own law called the “Act to Establish a Legal Framework for Information Technology”.

Both of these laws are nearly identical and, like their US counterparts, say that a contract cannot be voided solely based on the fact that it’s presented in an electronic format. Both acts also have a strict set of guidelines on what can and can’t qualify as a valid e-Signature. It should be:

Canada is known to be quite technology-friendly when it comes to the implementation and usage of digital signatures and has adopted an open legal model which means that any eSignature is legally admissible unless the proven otherwise.

In Saskatchewan, The Court of Queen’s Bench upheld an electronic waiver as enforceable in Quilichini v Wilson’s Greenhouse, 2017. You can read the full summary on Canadian law firm’s website, McCarthy Tétrault.

Are there any other steps I can take to protect myself?

If you’re still uneasy, there are additional measures you can take. For example:

Still have questions? Schedule a chat with one of our product specialists who can tell you more about electronic waivers and how they can help your business. 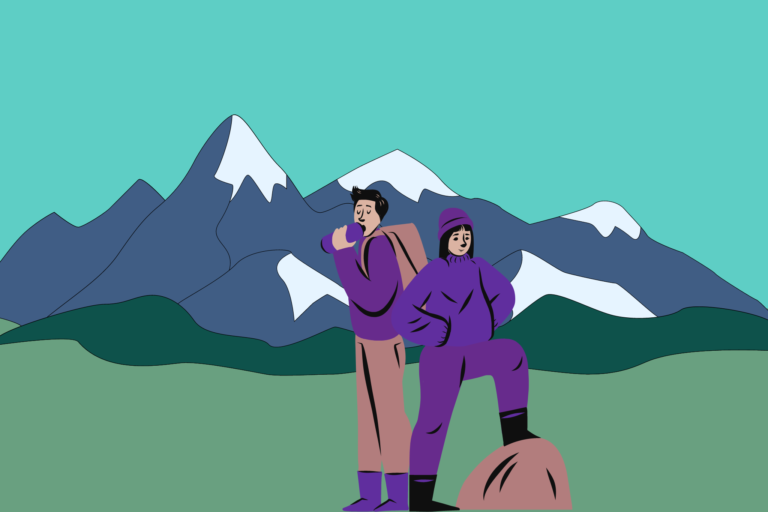 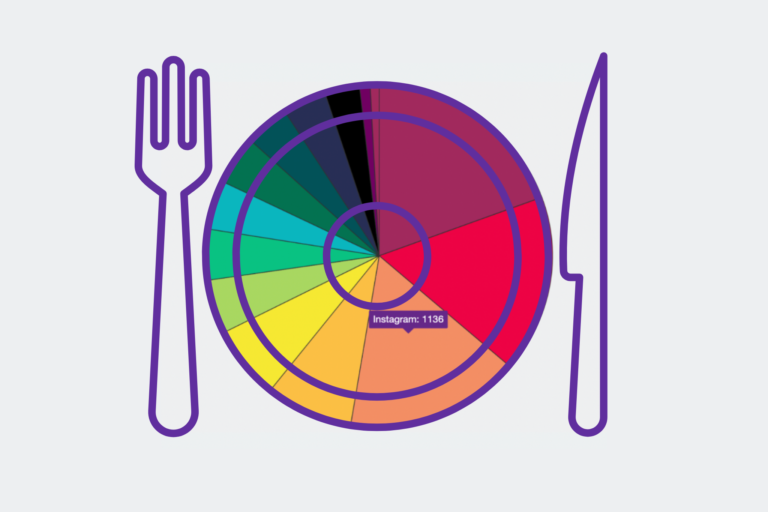 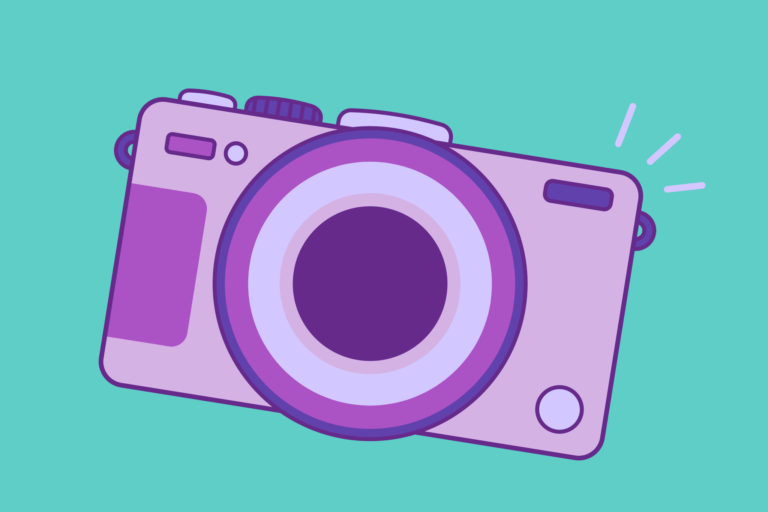 Photo Release Waiver – How To Ask Your Guests For Permission

Any cookies that may not be particularly necessary for the website to function and is used specifically to collect user personal data via analytics, ads, other embedded contents are termed as non-necessary cookies. It is mandatory to procure user consent prior to running these cookies on your website.